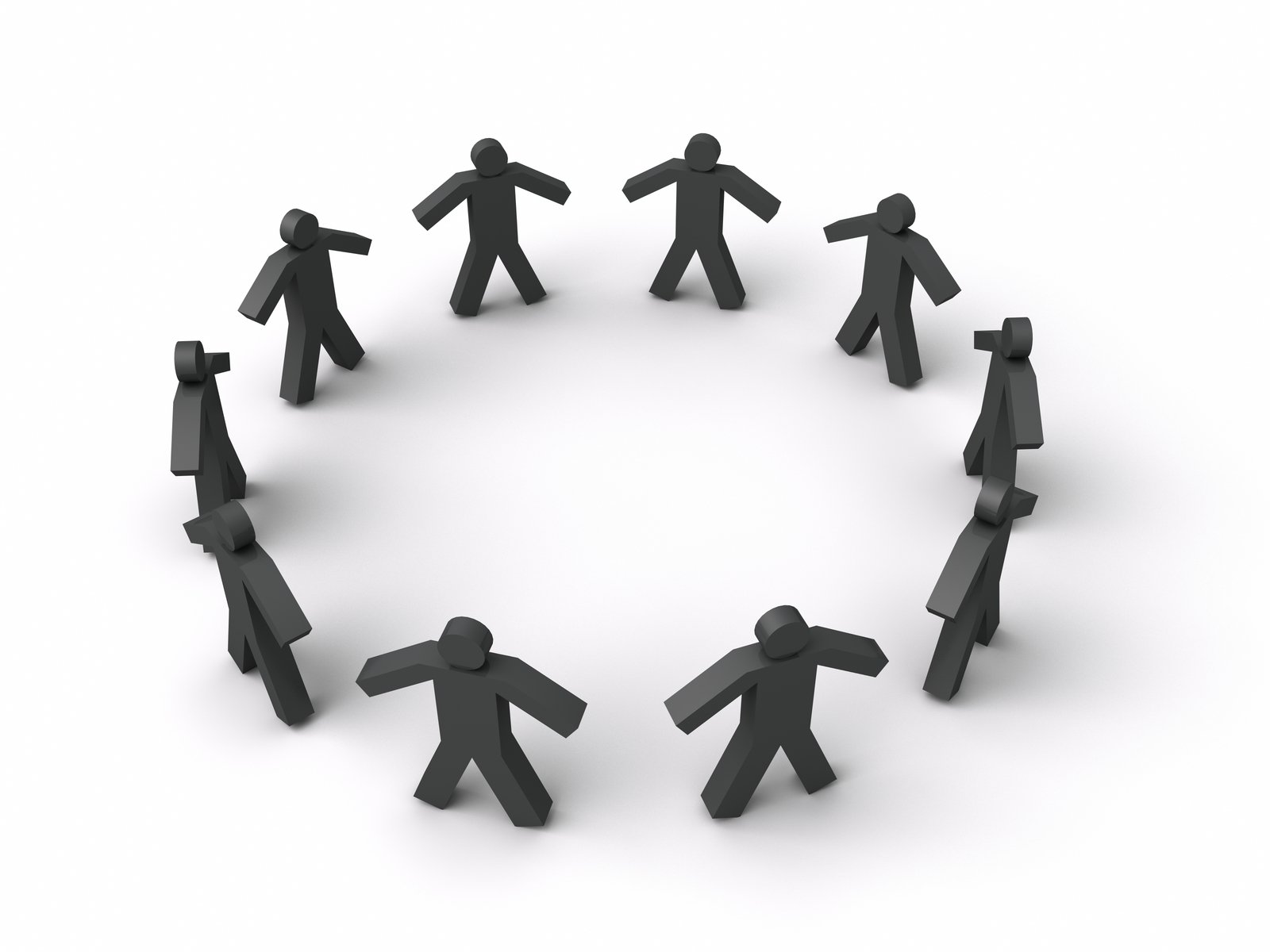 The Holocaust shook the very foundations of our civilization and the Memorial Day is the day for everyone to remember the millions of people murdered in that Holocaust under Nazi Persecution. We also remember the horrific genocides which followed in Cambodia, Rwanda, Bosnia, and Darfur.

Last night, your Conservative Councillors, with support from Labour and the Liberal Democrats, made a commitment and signed up to the internationally recognised International Holocaust Remembrance Alliance (IHRA) guidelines on anti semitism. We will fight racism in any form and wherever we find it:

• Swindon Borough Council is proud of its efforts to tackle discrimination in all its forms, we celebrate our diverse community and we condemn racism and antisemitism wherever it is found.

• That the annual figures for 2018 showed the highest number of anti-Semitic incidents on record, and reflected the Home Office official statistics from October 2019 which show that 18% of religiously motivated hatred is targeted at Jewish people – up from 12% in 2018 – and that, per capita, Jewish people were most likely to report experiencing hatred;

• That eradicating antisemitism is not a task for the Government alone, and all Local Authorities have been written to by the Secretary of State, asking them to adopt the International Holocaust Remembrance Alliance’s working definition of antisemitism.

• That Semite people include Arabs, Akkadians, Canaanites, Hebrews, some Ethiopians and Aramaean tribes.

• As part of the Council’s ongoing equalities work we are committed to joining with the Government in signing up to the internationally recognised International Holocaust Remembrance Alliance (IHRA) guidelines on antisemitism which defines antisemitism as:-
‘Antisemitism is a certain perception of Jews, which may be expressed as hatred towards Jews. Rhetorical and physical manifestations of antisemitism are directed towards Jewish or non-Jewish individuals and/or their property, towards Jewish Community institutions and religious facilities.’

Manifestations might include the targeting of the state of Israel, conceived as a Jewish collectivity. However, criticism of Israel similar to that leveled against any other country cannot be regarded as anti-Semitic. Antisemitism frequently charges Jews with conspiring to harm humanity, and it is often used to blame Jews for “why things go wrong.” It is expressed in speech, writing, visual forms and action, and employs sinister stereotypes and negative character traits:

o Calling for, aiding, or justifying the killing or harming of Jews in the name of a radical ideology or an extremist view of religion.

o Making mendacious, dehumanizing, demonizing, or stereotypical allegations about Jews as such or the power of Jews as collective — such as, especially but not exclusively, the myth about a world Jewish conspiracy or of Jews controlling the media, economy, government or other societal institutions.

o Accusing Jews as a people of being responsible for real or imagined wrongdoing committed by a single Jewish person or group, or even for acts committed by non-Jews.

o Denying the fact, scope, mechanisms (e.g. gas chambers) or intentionality of the genocide of the Jewish people at the hands of National Socialist Germany and its supporters and accomplices during World War II (the Holocaust).

o Accusing the Jews as a people, or Israel as a state, of inventing or exaggerating the Holocaust.

o Accusing Jewish citizens of being more loyal to Israel, or to the alleged priorities of Jews worldwide, than to the interests of their own nations.

o Denying the Jewish people their right to self-determination, e.g., by claiming that the existence of a State of Israel is a racist endeavour.

o Applying double standards by requiring of it a behaviour not expected or demanded of any other democratic nation.

o Drawing comparisons of contemporary Israeli policy to that of the Nazis.

o Holding Jews collectively responsible for actions of the state of Israel.

Resolves that this Council:

• Underlines its condemnation of all forms of racism in all its manifestations and adopts the IHRA definition of antisemitism as the working model for challenging and confronting incidents of this form of racism.

• Continue to work with partner organisations to ensure hate crime – including antisemitism – is being correctly reported, recorded and tackled, building resilience and integration locally to challenge the factors that cause hate crime.

Anti Semitism has no place in Swindon - swindonconservatives.com/anti…

Update on the Proposed Move of the Post Office in Whitbourne Avenue, Cavendish Square - swindonconservatives.com/upda…